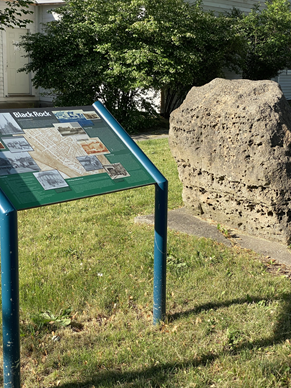 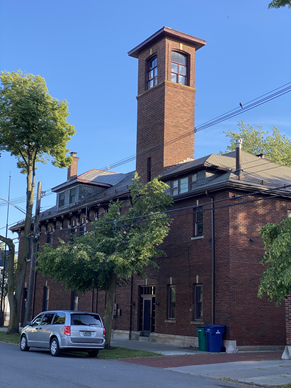 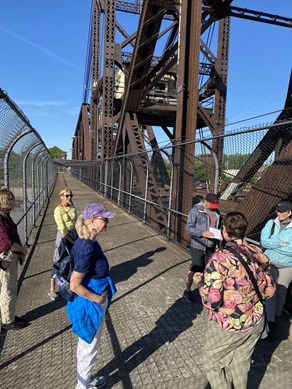 If you live in Buffalo, you’ve likely heard of Black Rock. You may know it as the location of Wegmans or the Sportsmen’s Tavern, and you may even know it was originally a separate village, competing with Buffalo to be the terminus of the original Erie Canal.

Unless you live there, you may not have spent a significant amount of time wandering the streets of this wonderfully diverse neighborhood. Explore Buffalo’s Black Rock Tour takes visitors through the streets of this historic village-turned-neighborhood with some beautiful and surprising sights and stories along the way.

Here are a few of the highlights and fun facts of the Black Rock neighborhood:

Black Rock truly is one of Buffalo’s “hidden gem” neighborhoods. You can see all of this and so much more by taking our Black Rock walking tour! 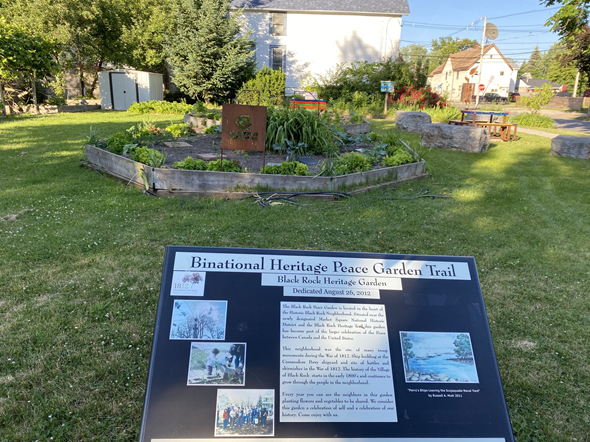